General Description
The  TS34118  Voice  Switched  Speakerphone  Circuit  incorporates  the  necessary  amplifiers,  attenuators,  level  detectors, and control algorithm to form the heart  of a high quality hands-free speakerphone system. Included are  a microphone amplifier with adjustable gain and MUT E control, Transmit and Receive attenuators which o perate in  a  complementary  manner,  level  detectors  at  both  input  and  output  of  both  attenuators,  and  background  noise monitors  for  both  the  transmit  and  receive  channels.  A  Dial  Tone  Detector  prevents  the  dial  being  attenuated  by the  Receive  background  noise  monitor  circuit.  Also included  are  two  line  drive  amplifiers  which  can  be  used  to form a hybrid network in conjunction with an external coupling transformer. A high-pass filter can be used to filter out  60Hz  noise  in  the  receive  channel,  or  for  other  filtering  functions  .A  Chip  Disable  pin  permits  powering  down the entire circuit to conserve power on long loops where loop current is at a minimum. The  TS34118  may  be  operated  from  a  power  supply,  or  it  can  be  powered  from  the  telephone  line,  requiring  typically  5.0mA.  The  TS34118  can  be  interfaced  directly  to  Tip  and  Ring  (through  a  coupling  transformer)  for stand-alone operation, or it can be used in conjunction with a handset speech network and/or other features of a feature phone
Datasheet 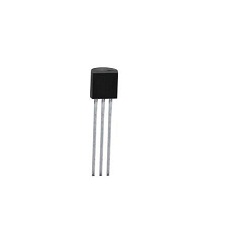 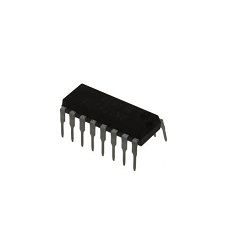 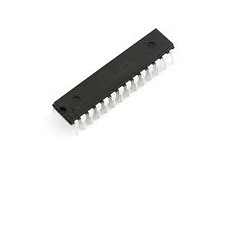